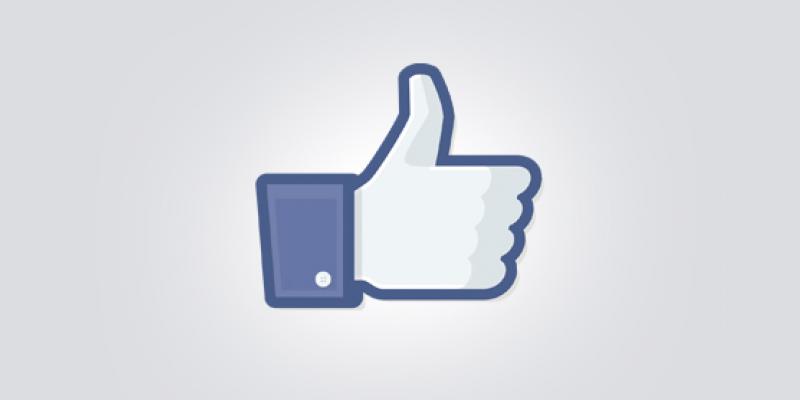 Getting your share of voice with a strong radio advertising campaign still tops the effectiveness ratio for local business, topping other electronic media like TV, and easily outscores the aging print media. But the vey next two steps have changed- having a strong website is second, foloowed quickly by use of a Facebook fan page to promote local offers, contests, and interactivity with the local merchants Brand. Here's a great article about how Facebook is being adopted by local business around the country- some see great success, others do not. But it's a part of the culture today and you need to embrace it!

A striking 70% of small businesses now use Facebook to reach consumers, according to new research from small-business social network MerchantCircle.

Up from 50% a year ago -- and topping the 66% of small businesses that currently use Google search advertising -- Facebook now ranks as the most popular online marketing tool among local businesses.

True, adoption doesn't equal effectiveness, but 37% of local merchants now rate Facebook as one of their most effective tools -- just behind the 40% that cite the prime effectiveness of Google search.

Supplementing search and email marketing, time- and cash-strapped business owners are gravitating toward simple, low-cost online marketing methods like Facebook. "Many merchants are working with very small budgets and almost no marketing resources," said Darren Waddell, VP of marketing at MerchantCircle. As result, "the marketing methods we see gaining the most traction are therefore the ones that offer merchants simplicity, low costs and immediate results."

On the other hand, buzzworthy marketing methods like mobile and group buying have yet to win over most local merchants, according to MerchantCircle's quarterly Merchant Confidence Index survey of over 8,500 small and local businesses nationwide.

According to the report, more than half of local merchants are spending less than $2,500 a year on marketing, and the majority -- 60% -- have no plans to raise their budgets this year.

These merchants are also price-sensitive, as one quarter of merchants cite high costs as their chief complaint about online marketing. Merchants are also struggling to manage their existing programs, the research finds, and don't have the time or money to take advantage of new, unproven services. Indeed, 37% cite lack of time and resources as their top online marketing challenge.

Also of note, Facebook Places has soared past Foursquare to reach a 32% current usage rate -- with an additional 12% of small businesses expressing their intention to use Facebook Places in the coming months. By contrast, Foursquare's usage has remained unchanged from the fourth quarter of last year at about 9%.

Twitter has also grown in popularity over the past year, with nearly 40% of local merchants using the microblogging platform to build awareness and community around their products and services -- up from 32% since the fourth quarter of 2009.

Group buying will also take time to penetrate the local market, according to MerchantCircle, as only 11% of local merchants have offered a "daily deal" using a service like Groupon or LivingSocial, with an additional 20% planning to do so in the coming months. Results of group buying have also been mixed and may be hindering growth, as 50% of businesses that have run a daily deal campaign say they would not do so again